"Treasure" is a song by American singer-songwriter Bruno Mars. The song was written by Mars, Philip Lawrence, Ari Levine, and Phredley Brown, while production was handled by the former three as members of The Smeezingtons. It was released as the third single from his second studio album, Unorthodox Jukebox (2012), on May 10, 2013.
"Treasure" is a disco song with funk, post-disco and R&B elements. It received media attention for its "funky" vibe, that a few artists could bring back in a modern way, with Daft Punk cited as one of them. "Treasure" was a commercial success, charting inside the top 10 in more than 12 countries all over the world. 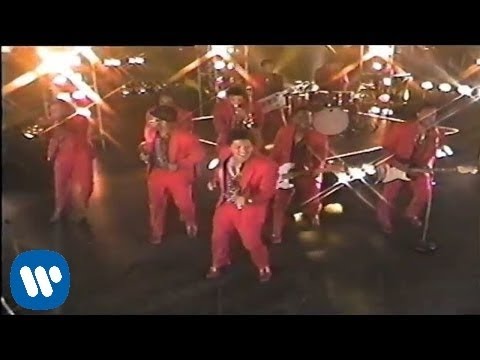