"I Feel Free" is a song first recorded by British rock group Cream. The song's lyrics were written by Pete Brown, its music by Jack Bruce. It was the first track on the US issue of their debut album, Fresh Cream (1966), and the band's second hit single (the first being "Wrapping Paper"). As with all tracks on Cream's US debut, producer's credit went to Robert Stigwood.

The song was covered by Belinda Carlisle in 1987 on her second solo album, Heaven on Earth, produced by Rick Nowels. It was the fourth single released from the album, only released in the United States in the formats of CD single, 7" single and 12" single. The 7" record has the song "Should I Let You In?" on the B-side, while the 12" record includes an extended mix and a dub version. It peaked at number 88 on the U.S. Billboard Hot 100. The extended version of the song was used in the 1988 film License to Drive. 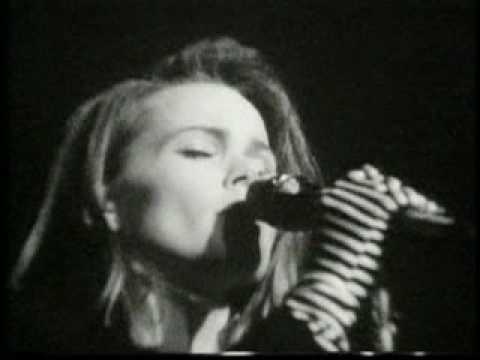