Circle in the Sand

"Circle in the Sand" is a song recorded by Belinda Carlisle and released in 1988 from her album Heaven on Earth.

"Circle in the Sand" was written by Rick Nowels and Ellen Shipley, who wrote many of Carlisle's hit singles in the late 1980s and into the early 1990s. The first known appearance of the song in progress is from the Lost Heaven Demos bootleg which features a solid drum beat, lead keyboard line and simple bass with no guitars present, and completed lyrics. The final album version of the song features a unique lead keyboard theme provided by Thomas Dolby, combined with a thumping bassline and accentuated with swirling and shimmering guitar effects. The combined effect has been compared to songs by the Shangri-Las, such as their song "Remember (Walking in the Sand)". 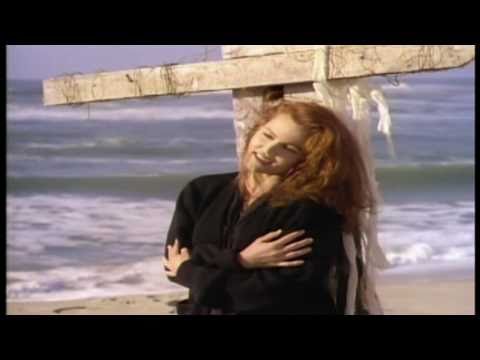