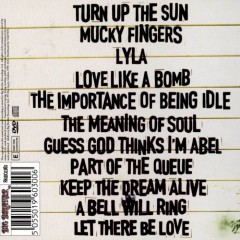 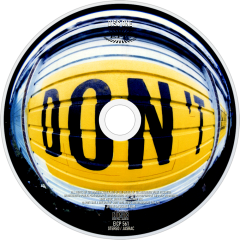 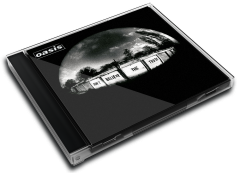 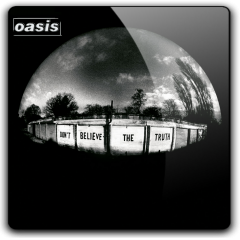 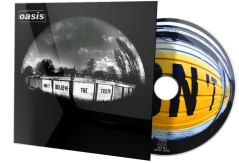 Don't Believe the Truth is the sixth studio album by the English rock band Oasis, released on 30 May 2005. It reached number 1 in the UK Albums Chart with first week sales of just under 238,000, and is the 32nd fastest selling album ever in the UK. The album entered the US charts at number 12, with 65,000 copies sold in the first week, the highest any Oasis album had reached there since 1997's Be Here Now, although its chart stay was brief. Don't Believe the Truth went triple platinum in the UK in the first week of 2006 (900,000+ sales), and in the US has sold more than 200,000 copies.

Every member of the band contributed to the writing of tracks for the album, and the album is the first where all duties were divided between the band members. On some of the tracks regular bass player Andy Bell handled guitar, while Gem Archer and Noel Gallagher contributed bass to other songs. Don't Believe the Truth is the first Oasis record to feature the drumming of Zak Starkey, who replaced Oasis' longtime drummer Alan White.

Liam Gallagher also had a larger impact on the album by his developing songwriting. Noel has said that this album is his favourite of Oasis' last four, because all members have contributed to it. This, he claims, has given it a different feel from a typically Noel-written Oasis album.

The band embarked on a massive worldwide tour that started off at the London Astoria for their Don't Believe the Truth Tour, visiting 26 countries and playing to 3.2 million people at a total of 113 concerts. This resulted in the making of Lord Don't Slow Me Down, a film later released on DVD. To date the album has sold more than 7 million copies worldwide.