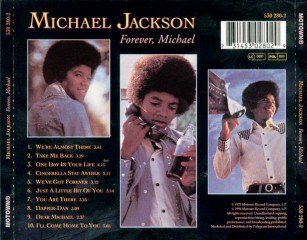 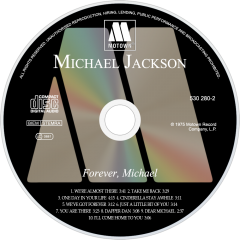 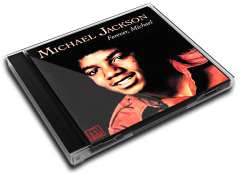 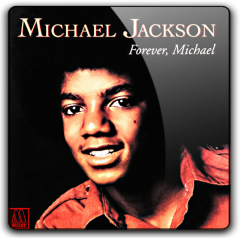 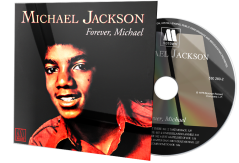 Forever, Michael is the fourth studio album by American recording artist Michael Jackson. The album, which was released in 1975, was the fourth and last studio album by him to be released by Motown Records. Forever, Michael was generally well received by contemporary music critics. Unlike Jackson's previous studio albums released within the 1970s, the album was not commercially successful worldwide. Except for the peak position of number 101 on the Billboard 200 and number 10 on a Billboard component chart in the United States, the album did not chart on any music charts. The album has reportedly sold over one million copies worldwide since its release.
The album, with the length of over 30 minutes, is credited as having material with R&B, pop, soul and pop rock material. Edward Holland, Jr., Brian Holland, Hal Davis, Freddie Perren, Sam Brown III served as producers to Forever, Michael. As part of promotion for the album, three singles were released from Forever, Michael, all of which were moderate commercial successes on the Billboard Hot 100 and other music charts worldwide. Songs from the album were reissued in 2009 after Jackson's death in June of the same year as part of the 3-disc compilation album entitled, Hello World: The Motown Solo Collection.