"Psycho" is a song that was recorded by South Korean girl group Red Velvet and was released as the lead single from their first compilation album 'The ReVe Festival: Finale' (2019), which is the third and final installment in the group's album trilogy 'The ReVe Festival'. The song was composed by Andrew Scott, Cazzi Opeia, and EJAE; was arranged by Druski and long-time SM Entertainment record producer Yoo Young-jin; and the Korean lyrics were written by Kenzie.

"Psycho" is an R&B track that incorporates elements of trap and future bass, and is about a couple who are in a complicated romantic relationship. A gothic-themed music video accompanied the single's digital release on December 23, 2019. 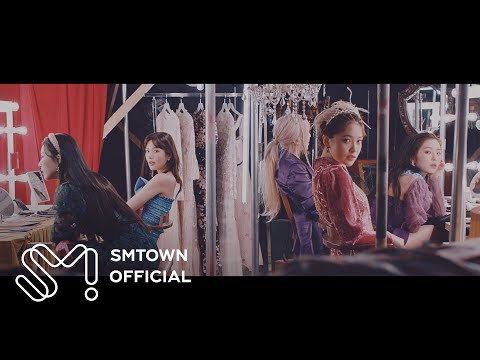