"Qué Pretendes" (stylized in upper case; English: “Who do you think you are?”) is a song by Colombian singer J Balvin and Puerto Rican rapper Bad Bunny. The song was released on 28 June 2019 as the first single from their collaborative album Oasis. The song marks the pair's third collaboration (excluding remixes) on a single following 2018's "I Like It" with Cardi B.

Lyrics and composition
The song's lyrics revolve around being done with an ex who keeps on returning. ¿Qué pretendes is "Who do you think you are?" on Billboard's lyrics translation.

Music video
The video was released together with the song on 28 June through J Balvin's YouTube channel. It surpassed three million views in YouTube in less than 24 hours. 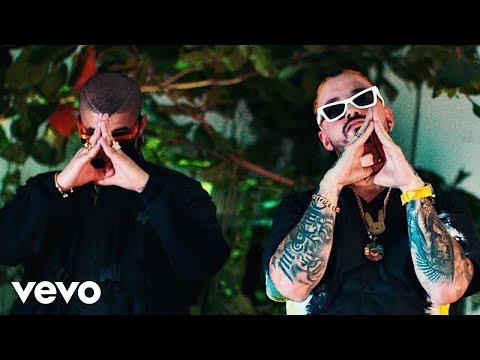