"Black Beatles" is a song by American hip hop duo Rae Sremmurd. It was released on September 13, 2016 by EarDrummers and Interscope Records as the third single from their second studio album SremmLife 2. The song features guest vocals from American rapper Gucci Mane, and is produced by Mike Will Made It. It is both Rae Sremmurd's and Gucci Mane's first number-one single on the US Billboard Hot 100, and also marks their first top ten appearance in territories such as Australia, Canada, New Zealand and the UK.

The song was one of the last tracks recorded and a big part of the reason for delaying the original June album release date.
On September 22, 2016, the music video for "Black Beatles" was released on Rae Sremmurd's Vevo account on YouTube. It was directed by Motion Family. 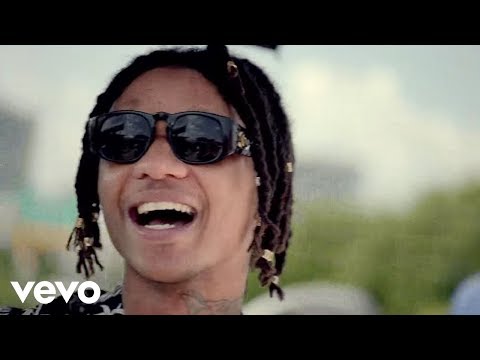