"Till It's Gone" is a song by American hip hop recording artist Yelawolf, featured on his 2015 album Love Story. Written by Yelawolf, producer WLPWR, guitarist Mike Hartnett and mixing engineer Matthew Hayes, it was originally featured on some versions of the 2014 Shady Records compilation Shady XV. The song was released as the second single from both albums on September 16, 2014.

Like much of Love Story, "Till It's Gone" was recorded at Blackbird Studios in Nashville, Tennessee with mixing engineer Matthew Hayes and producer William "WLPWR" Washington, who also performed keyboards, pads, drums, programming and strings on the song; Mike Hartnett performed guitar and bass guitar. The song originated as an acoustic guitar riff, which was then looped and used as the backing for lyrics which were written "in a couple hours". Due to its "dark and swampy" tone, the track was originally known as "The Swampy Record". 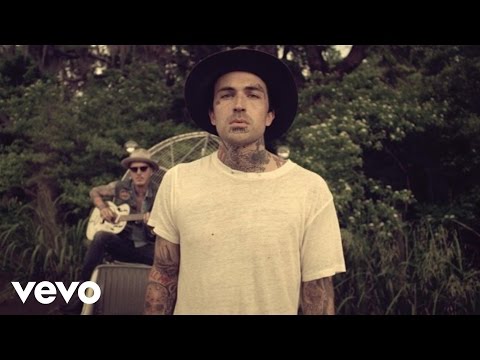