"No Type" is a song by American hip hop duo Rae Sremmurd. It was released on September 15, 2014, by EarDrummers Entertainment and Interscope Records, as the second single from their debut studio album SremmLife (2015). The song was produced by Mike Will Made It with additional production from Swae Lee. The song has peaked at number 16 on the US Billboard Hot 100 chart, becoming their second highest-charting single behind "Black Beatles".

Music video
The music video was released on August 11, 2014 and has received over 680 million views on YouTube.

Remixes
There were two remixes, one was by American rapper Lil Wayne from his mixtape Sorry 4 the Wait 2, and the other is by American singer Rico Love.

On April 1, 2017 Insane Clown Posse released their remix for the song titled 4 Life and was accompanied by a music video.

In other media
The song is used in the television series Black-ish and the film American Honey. 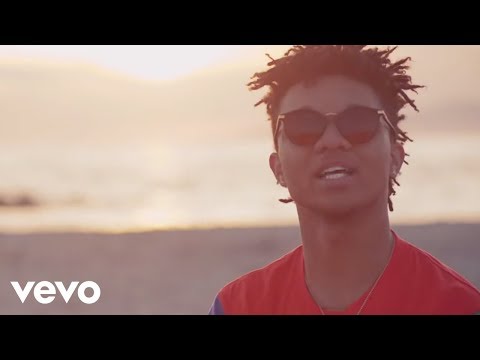