"Amnesia" is a song recorded by Australian band 5 Seconds of Summer, taken from their self-titled debut album 5 Seconds of Summer (2014). The song was announced as a new single during a live stream by the band on July 1, 2014, and was released to American contemporary hit radio as the third single from the album on 15 July 2014.

A lyric video was produced for the song. Filmed in Los Angeles, it was posted on the official VEVO YouTube channel of the band on July 2, 2014, at midnight, after their live stream. The video, in black and white, focuses on a bedroom, though in some scenes the members of the band appear in a close up. During the whole video the lyrics are projected in the room or on the members' faces.

A music video was also filmed, in which the band members and some girls and boys play around in several different scenes, diving into a pool fully clothed, playing golf on cars, etc. There are also several close-ups of the band-members singing along to the words of the song throughout the video.there are only 3 girls because they see the watcher/fans as the 4th one. the video is filmed from the 4th girl's perspective. 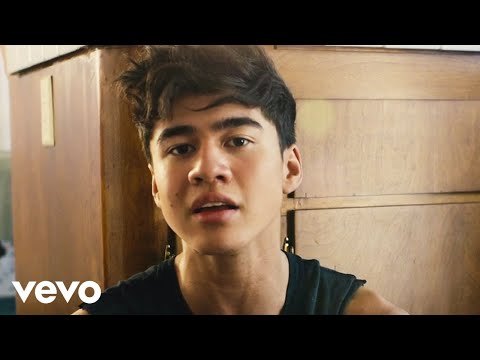