She Looks So Perfect

"She Looks So Perfect" is a song by Australian band 5 Seconds of Summer, taken from their self-titled debut album, 5 Seconds of Summer (2014). The song was digitally released in Australia on 23 February 2014 and in Europe on 23 March 2014 through Capitol Records and Hi or Hey Records, as their debut single with a major label. The accompanying music video was released on 24 February 2014.

"She Looks So Perfect" peaked at number one in Australia, New Zealand, Ireland, Scotland and the United Kingdom. It was certified platinum by the Australian Recording Industry Association for selling 70,000 copies. Ed Sheeran covered the song on Capital FM. It is also Hemming's favourite song off their self-titled debut album.

The official music video was directed by Frank Borin. It was released to YouTube on 24 February 2014. It features the band singing, while men and women start dancing at stores and classrooms. 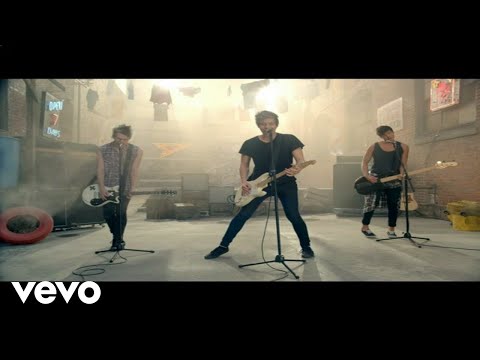