"I See Fire" is a song recorded and produced by English singer-songwriter, Ed Sheeran. The song was commissioned for the soundtrack of the 2013 film, The Hobbit: The Desolation of Smaug, where it played over the closing credits. The Hobbit director, Peter Jackson, asked Sheeran to write a song for the movie, after Jackson's daughter, Katie, suggested Sheeran. Sheeran saw the film, wrote the song, and recorded most of the track elements on the same day.

The song was released as a digital download on 5 November 2013; its music video was released the same day. It entered the UK Singles Chart at No. 13 and reached No. 1 in New Zealand on its sixth week, marking Sheeran's first number-one single in the country. "I See Fire" was nominated for a Satellite Award for Best Original Song. 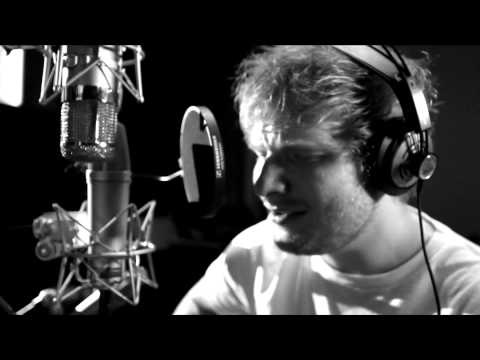