"Hard Headed Woman" is a #1 rock and roll song recorded by Elvis Presley and published by Gladys Music, Elvis Presley's publishing company in 1958. It is an American 12-bar blues written by African American songwriter Claude Demetrius. It was most notably recorded as a rock and roll song by Elvis Presley as part of the soundtrack for his 1958 motion picture King Creole, and was included on the record album of the same name. The song was also released as a 45rpm single and in 1958 went to No. 1 on the Billboard charts and went to number two for two weeks on the R&B chart. It became the first rock and roll single to earn the RIAA designation of Gold Record.

The song has also been recorded by Wanda Jackson, among others. 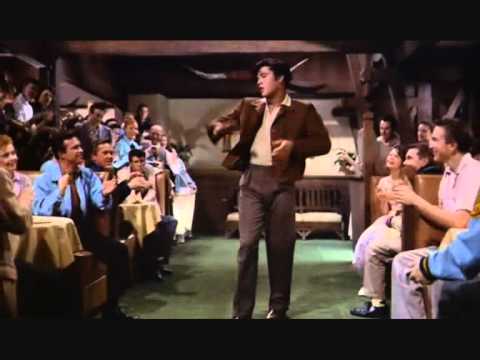