"Jailhouse Rock" is a song written by Jerry Leiber and Mike Stoller that first became a hit for Elvis Presley. The song was released as a 45rpm single on September 24, 1957, to coincide with the release of Presley's motion picture, Jailhouse Rock.

The song as sung by Elvis Presley is #67 on Rolling Stone's list of The 500 Greatest Songs of All Time
and was named one of The Rock and Roll Hall of Fame's 500 Songs that Shaped Rock and Roll. 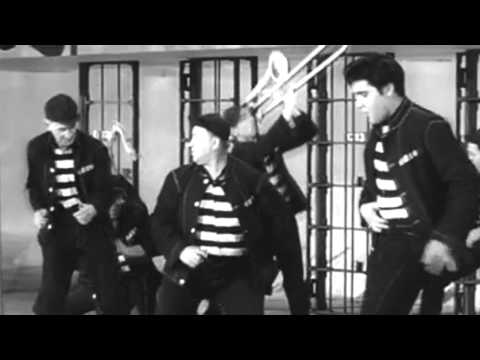