"All Shook Up" is a song recorded by Elvis Presley and published by Elvis Presley Music and composed by Otis Blackwell and Elvis Presley. The single topped the U.S. Pop chart on April 13, 1957, staying there for eight weeks. It also topped the R&B chart for four weeks, becoming Presley's second single to do so, and peaked at #3 on the country chart. It is certified 2X Platinum by the RIAA.

It was ranked #352 on Rolling Stone's list of the 500 Greatest Songs of All Time. 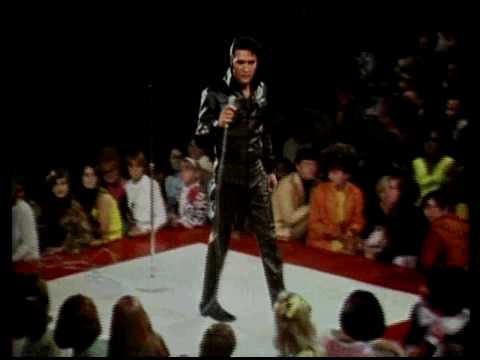