"Suga Mama" is a song recorded by American R&B singer Beyoncé Knowles for her second studio album, B'Day (2006). It was written by Knowles, Rich Harrison, and Makeba Riddick, and produced by Harrison and Knowles. "Suga Mama" is influenced by 1970s funk and rock music, and contains limited elements of 1980s go-go. An R&B and soul song, "Suga Mama" is built on a hip hop and jazzy beat, and samples Jake Wade and the Soul Searchers' song "Searching for Soul", written by Chuck Middleton. Lyrically, it features the female protagonist willing to pay large sums of money to keep her love interest contented.

"Suga Mama" was generally well received by music critics, who noted it as one of the highlights from B'Day and complimented Harrison's production. However, there was some limited criticism about Knowles' vocal delivery on the song. Though not released as a single, "Suga Mama" had a music video filmed in black-and-white, and directed by Melina Matsoukas and Knowles, for the B'Day Anthology Video Album. It received a limited release to British music TV channels. "Suga Mama" was added on the set list of Knowles' world tour, The Beyoncé Experience (2007). 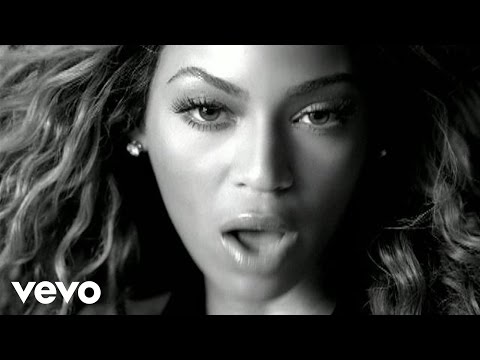