Where Are We Now?

Track Description
"Where Are We Now?" is the first single from David Bowie's 24th studio album, The Next Day. The single was released on iTunes on 8 January 2013, Bowie's 66th birthday, along with a video by Tony Oursler, which was posted on Bowie's website.
According to producer Tony Visconti, the timing of the release was Bowie's idea, and the single was simply "dropped" in iTunes for fans to discover, with no warning or fanfare.
Bowie had not released new material since 2003's Reality, or performed live since 2006, and it was generally believed that he had retired. However, on the morning of his sixty-sixth birthday, Where Are We Now? appeared on iTunes, along with information about Bowie's upcoming new album The Next Day. The release was unusual in that it was issued with no promotion, with fans discovering the existence of the single themselves. The news was widely reported and the single received much radio airplay, quickly topping the iTunes downloads chart and eventually charting at sixth in the UK Singles Chart. Despite the media attention surrounding the surprise release, Bowie made no media appearances whatsoever, with producer Tony Visconti instead taking media requests and accepting an interviewer's suggestion that he was Bowie's "voice on earth". 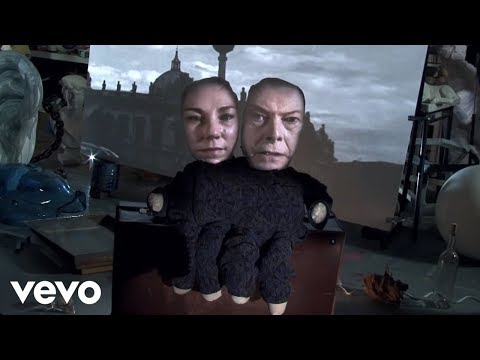