"What Is Love" is a song recorded by Eurodance artist Haddaway. It was written and produced by Dee Dee Halligan (Tony Hendrik/Dieter Lünstedt) and Junior Torello (Karin Hartman-Eisenblätter) of Coconut Records in Cologne. Recorded in the early 1990s, it later experienced a revival as the song from the Saturday Night Live "Roxbury Guys" sketches, where two brothers played by Chris Kattan and Will Ferrell frequently went to dance clubs with a third person (including actors such as Sylvester Stallone and Jim Carrey), credited as "Barhop". These sketches were later made into the 1998 feature film A Night at the Roxbury but the "Barhop" role was dropped during the production of the film.
The song peaked at #2 in the United Kingdom and Germany, but it ranked higher at #1 in 13 other countries, all of them either European or Asian. The song reached #11 on the Billboard Hot 100 in the United States and #12 in Australia. 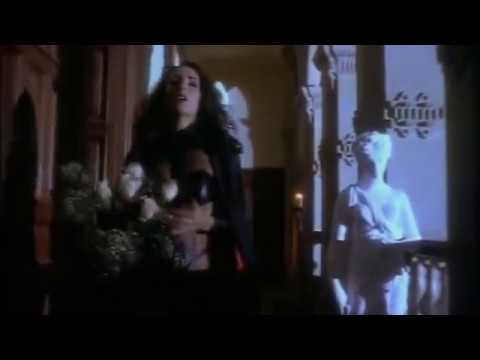