"Work It Out" is a song by American singer Beyoncé. It was released on June 11, 2002, by Columbia Records as the lead single from the soundtrack album to the film Austin Powers in Goldmember, in which Beyoncé stars as Foxxy Cleopatra. It was later included on international editions of Beyoncé's debut studio album, Dangerously in Love (2003). Beyoncé co-wrote the song with its producers, Pharrell Williams and Chad Hugo. "Work It Out" is an R&B song which incorporates elements of 1960s and 1970s funk and post-disco. 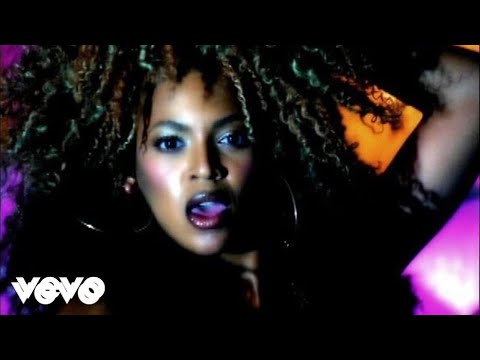