Me, Myself and I

"Me, Myself and I" is a song recorded by American R&B singer Beyoncé Knowles. It was written by Knowles, Scott Storch and Robert Waller for her debut solo album Dangerously in Love (2003). Knowles decided that she wanted a deeper and more personal song for the third single; the song was sent by Columbia Records to US radio on October 19, 2003. "Me, Myself and I" is an R&B song about dealing with a philandering boyfriend and learning from the consequences.

"Me, Myself and I" was generally well received by music critics, who complimented the smooth and assertive vocals of Knowles and called it a 1980s throwback from Dangerously in Love. The Grammy Award-nominated song earned Knowles, Storch and Waller an American Society of Composers, Authors, and Publishers Pop Music Award. "Me, Myself and I" peaked at number four on the US Billboard Hot 100 chart, and became Knowles' fourth consecutive US top five single. It was certified gold by the Recording Industry Association of America (RIAA). The single reached the top 20 in Australia, the UK and in some European countries.

Directed by Johan Renck, the accompanying music video follows the plot of the song's theme and the events in the video are played in reverse. "Me, Myself and I" was part of Knowles' set list on the Verizon Ladies First Tour, the Dangerously in Love Tour, The Beyoncé Experience and the I Am... Tour. 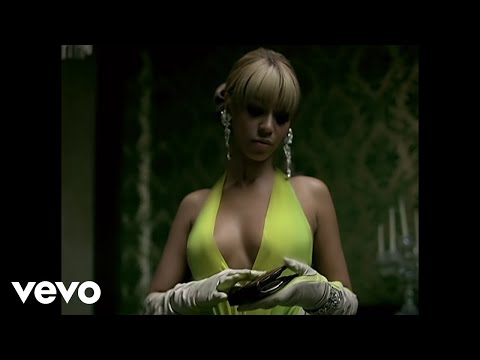