"I Stand Alone" is a song by the American rock band Godsmack. It served as a single from the Scorpion King soundtrack on March 5, 2002. It would reappear on Godsmack's third studio album, Faceless, the following year. It won a 2002 Metal Edge Readers' Choice Award for "Song of the Year From a Movie Soundtrack."

"I Stand Alone" reached No. 1 on the Mainstream Rock chart and No. 20 on the Modern Rock chart in the US. The single achieved Gold certification for more than half a million copies shipped in the United States, spurring sales of over 1.5 million copies for Faceless and propelling Godsmack to worldwide popularity. 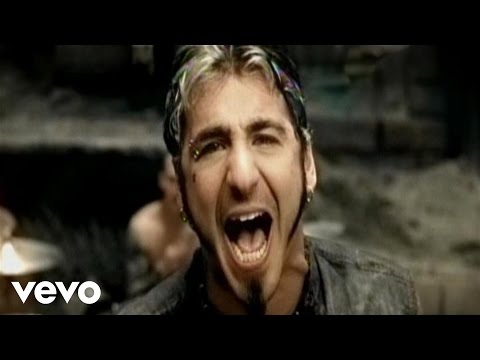