"Miss You" is a song by American recording artist Aaliyah. Written by Johnta Austin, Ginuwine and Teddy Bishop and initially recorded in 2000 for her self-titled third studio album (2001), the track remained unreleased until Aaliyah's death in The Bahamas in August 2001. Instead, it was later included on the posthumously released compilation album, I Care 4 U (2002), serving as its leading single during the first quarter of 2003.

The ballad received positive reviews from contemporary music critics and achieved a strong charting throughout Europe and other worldwide regions, reaching the top twenty in Belgium, Canada, Denmark, Germany, the Netherlands, and Switzerland. On the US Billboard charts, the song peaked on top of the Hot R&B/Hip-Hop Songs chart and reached number three on the Hot 100, becoming Aaliyah's highest-charting single after her 2000 number-one hit "Try Again" featuring Timbaland.

The music video for the song was directed by Darren Grant and featured tributes by Aaliyah's friends and collaborators, including DMX, Missy Elliott, and Static Major. It received a nomination for Best R&B Video at the 2003 MTV Video Music Awards. Rapper Jay-Z made a tribute to Aaliyah using the "Miss You" instrumental and chorus for its official remix version. 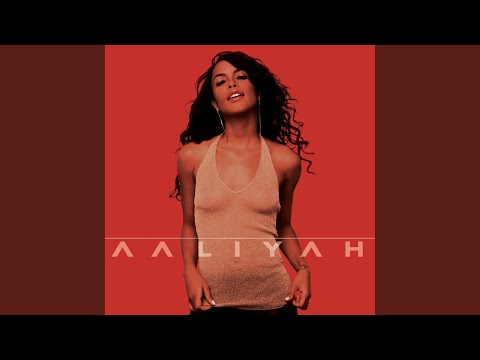