"Summer Son" is a song by British band Texas and was the second single to be taken from the album The Hush. The song was released on 16 August 1999 and peaked at number five on the UK Singles Chart. In mainland Europe, "Summer Son" became one of the band's biggest hits, reaching the top five in Austria, Walloon Belgium, Finland, France, Germany, Greece, Hungary and Switzerland.

A music video for the song was directed by Stéphane Sednaoui. 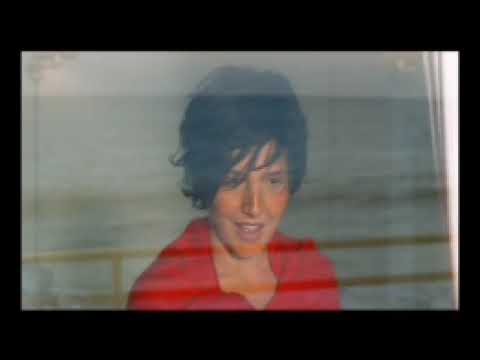