Wish I Had an Angel

"Wish I Had An Angel" is the eleventh single for Finnish symphonic metal band Nightwish, the second from their fifth album Once. The song features vocals by then-vocalist Tarja Turunen and bassist Marco Hietala. The song was still performed live after Turunen's departure with Anette Olzon, before her departure, and current vocalist Floor Jansen afterwards. Featured on the soundtrack of the film Alone In The Dark, it became the group's most popular single in Europe and in the United States, next to Nemo. It made it onto two U.S. film soundtracks. It reached #60 in the UK Singles Chart, the highest of any of the band's singles in the UK. 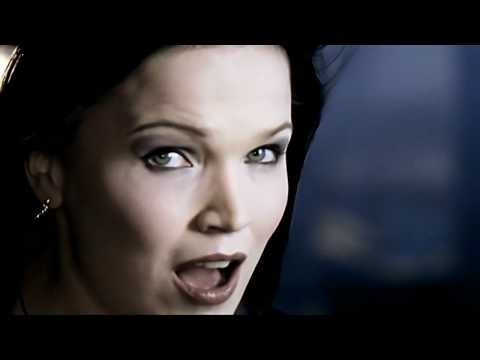