"The Carpenter" is the debut single by Finnish symphonic metal band Nightwish, the only from their debut album, Angels Fall First. This is the only Nightwish single to feature lead vocals by both Tarja Turunen and Tuomas Holopainen. It was performed live for the first time in over twenty years with Floor Jansen and Troy Donockley in 2018 during the Decades: World Tour.

Christian symbolism
The eponymous "carpenter" referred to in the lyrics is Jesus of Nazareth, who is said to have "carved his anchor on the dying souls of mankind". The tomb of the unknown soldier refers to the centurion Saint Longinus who acknowledged the dying Jesus as the Son of God and converted to Christianity before dying a martyr's death at the hands of Tiberius. The song seems to be sung from the perspective of Saint Veronica, Mary Magdalene, or the Virgin Mary as she "lay on the grass and observed her saviour" in his final moments. 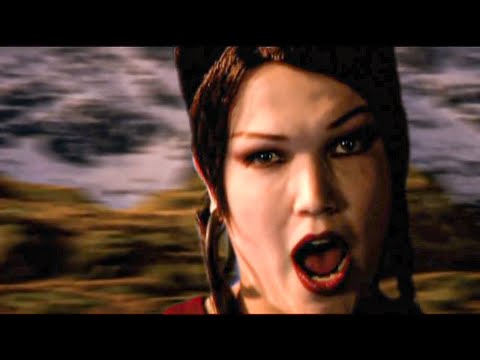