"Mama's Song" is the title of a song recorded by American singer Carrie Underwood, co-written by her along with Kara DioGuardi, Marti Frederiksen and Luke Laird. It was released in November 2010 as the fourth single from her third studio album, Play On. These songwriters also wrote her previous single, "Undo It".

Underwood performed this song on the 44th Country Music Association Awards on November 10, 2010. On November 30, 2011, she received a nomination in 54th Grammy Awards for the song in Best Country Solo Performance category. 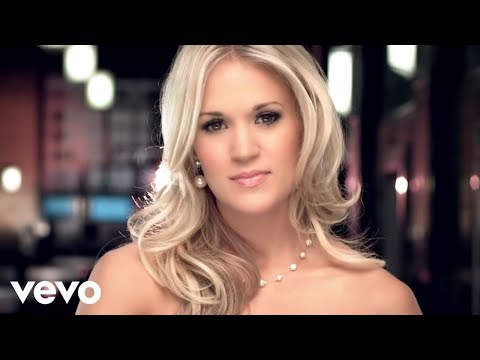