"Cowboy Casanova" is a country song by American recording artist Carrie Underwood. The song was written by Mike Elizondo, Brett James and co-written by Underwood herself. It was released on September 14, 2009, by Arista Nashville as the lead single from her third studio album, Play On. The song sold 1,998,000 copies, making it the fourth-biggest single of her career behind "Jesus, Take the Wheel", "Before He Cheats", and "Blown Away".

The song received positive reviews from critics and became the fastest climbing country single of 2009. It also became Underwood's eighth number one country single in the United States. The single was certified Platinum by the Recording Industry Association of America (RIAA) on January 1, 2010. 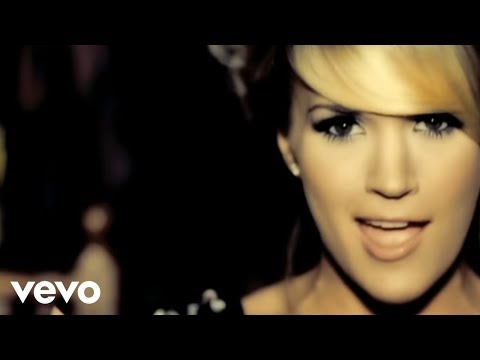