Track Description
"Bulletproof" is a song by English synthpop duo La Roux from their eponymous debut album, La Roux (2009). Written and produced by members Elly Jackson and Ben Langmaid, the song was released digitally in the United Kingdom on 21 June 2009 and physically the following day as the album's third single. "Bulletproof" was met with both critical and commercial success, debuting at number one on the UK Singles Chart. It was also a sleeper hit in the United States, where it peaked at number eight on the Billboard Hot 100 in June 2010, following televised performances of the song on The Ellen DeGeneres Show and Last Call with Carson Daly. The single has sold 2,324,000 downloads in the US as of September 2012. 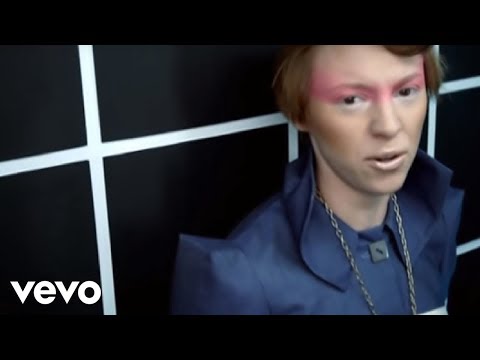