Track Description
"The Fallen" and "L. Wells" are songs by Scottish Post-punk revival band Franz Ferdinand. "The Fallen" is taken from their second album You Could Have It So Much Better, while "L. Wells" was, at the time, a newly recorded track by the band. They were released as a double A-side for the third single from that album in the UK on 3 April 2006 peaking at #14 in the UK Singles Chart, hence marking their third UK Top 20 single from You Could Have It So Much Better and their sixth UK Top 20 single overall. However, it dropped out of the top 40 altogether the next week (see 2006 in British music). The single also hit #1 on the UK Indie Chart.

The video for "The Fallen" has been criticized by some fans for being too simple and not as entertaining as some of the band's previous videos. However others have praised the effects used in the video, such as the lyrics appearing as they are sung (this effect was also used in Franz Ferdinand's videos, Take Me Out and This Fire.) 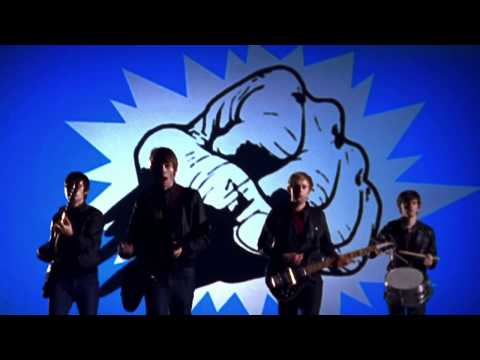