"Girlfriend" is a song by Canadian singer-songwriter Avril Lavigne. The song was written by Lavigne and Dr. Luke; the latter is also the producer. "Girlfriend" was released as the lead single from her third studio album, The Best Damn Thing (2007) on 27 February 2007 by Columbia and RCA Records. Lyrically, the song revolves around its protagonist having a crush on someone who is in a relationship, proclaiming she should be his girlfriend. The song has been noted to have similarities to Toni Basil's 1982 single "Mickey", and The Rubinoos' 1979 single "I Wanna Be Your Boyfriend". The songwriters of "I Wanna Be Your Boyfriend" sued Lavigne and Dr. Luke for copyright infringement; the suit was later settled. 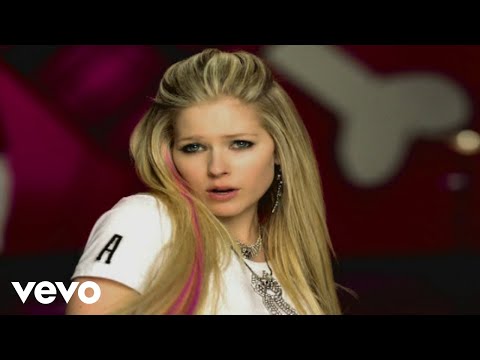