"Smile" is a song by Canadian recording artist Avril Lavigne, taken as the second single from her fourth studio album Goodbye Lullaby. Written by Lavigne with its producers Max Martin and Shellback, the song is a pop punk track. The lyrics find the singer expressing her gratitude for a special person in her life. "Smile" was released on 11 April 2011 to Australian radio stations and then on 17 May to U.S. radio as the second single. The song received favorable reviews from music critics, who described the track as a "sassy and catchy pop song". A music video directed by Shane Drake was filmed on 21 April 2011 and was released on 20 May. It has charted inside the top-forty on the Australian, Japanese and New Zealand charts. 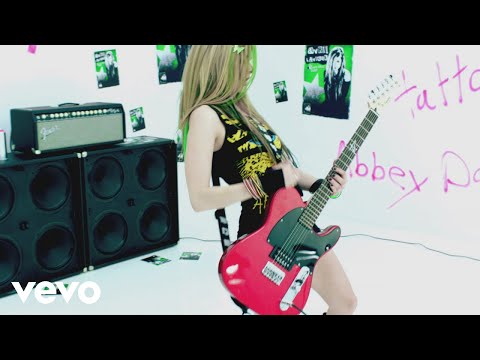