"Live Forever" is a song by the English rock band Oasis. Written by Noel Gallagher, the song was released as the third single from their debut album Definitely Maybe (1994) on 8 August 1994, just prior to that album's release.

Gallagher wrote the song in 1991, before he joined Oasis. Inspired by the Rolling Stones' "Shine a Light", "Live Forever" features a basic song structure and lyrics with an optimistic outlook that contrasted with the attitude of the grunge bands popular at the time. The song was the first Oasis single to enter the top ten in the United Kingdom, and garnered critical acclaim.

Noel Gallagher began working on "Live Forever" in 1991, while working for a building company in his hometown of Manchester. After his foot was crushed by a pipe in an accident, he was given a less-strenuous job working in the storeroom, allowing him more time to write songs. One night, he was listening to the Rolling Stones' album Exile on Main St.; while playing one of his own chord progressions, Gallagher noted that it sounded good against one of the vocal melodies from the album: "It was the bit from "Shine a Light" that goes , "May the good Lord shine a light on you"", Gallagher recalled. Gallagher incorporated the melody, changing the line to "Maybe I don't really want to know". For a period afterwards, that was the only part of the song Gallagher had completed.

Noel Gallagher presented a fully composed "Live Forever" to the band for the first time in early 1993 during rehearsals. According to drummer Tony McCarroll, the band were admittedly awed by it. The song was later instrumental in helping the band secure their record deal with Creation Records. Reflecting on when he first heard the song, Creation boss Alan McGee recalled, "It was probably the single greatest moment I've ever experienced with them".

The demo version of "Live Forever" begins with an acoustic guitar intro. While recording the album version, the record's producer Owen Morris cut out this intro and replaced it with a drumbeat played by McCarroll. Morris further cut a second section in Gallagher's guitar solo. Although Gallagher was upset, Morris felt the part had sounded "a bit like fucking Slash from Guns N' Roses". 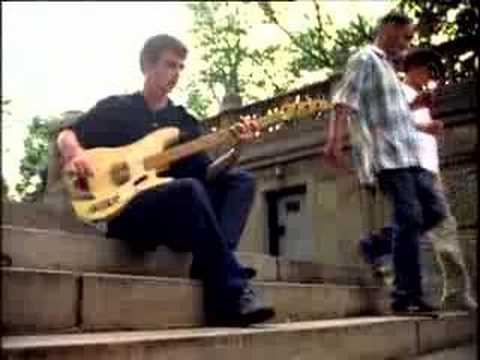