"Run" is a song by alternative rock band Snow Patrol, released as the second single from their third album, Final Straw on 26 February 2004. It brought the band its first taste of mainstream success, reaching #5 on the UK charts. The song has also been covered by Tre Lux, Three Graces, and Leona Lewis. 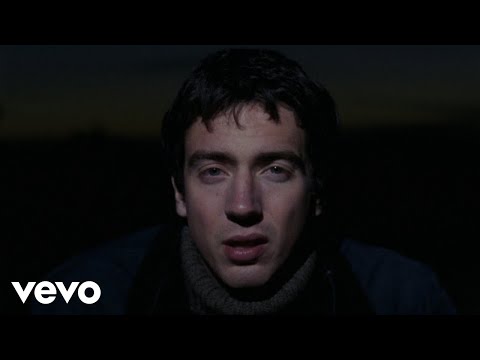