"Spitting Games" is the lead single from Snow Patrol's third album, Final Straw, released on 15 September 2003.
It was featured on the video game MVP Baseball 2004 and numerous Club Football 2005 titles. The track was also featured in "Everything Changes", the first episode of the Doctor Who spin-off Torchwood, and later in the episode "Greeks Bearing Gifts", in 2006. It was featured on an episode of the second season of the teen drama One Tree Hill. 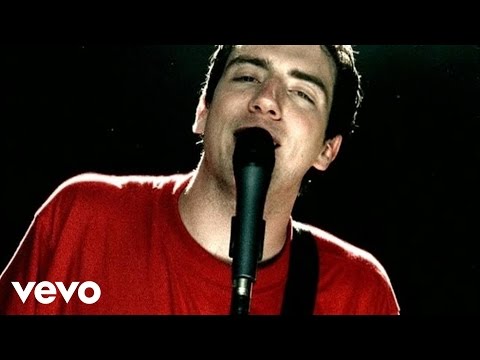