"Beetlebum" is a 1997 song by English alternative rock band Blur. It was released as the lead single for the band's eponymous fifth album, Blur. The single debuted at number one on the UK Singles Chart, becoming Blur's second track to reach the top of the charts (after "Country House").

Damon Albarn has confessed that the song is about heroin and the drug experiences he had with his then-girlfriend, Justine Frischmann of Elastica. In the 2010 Blur documentary, No Distance Left to Run, Albarn confirmed this notion on film. Albarn has stated in an interview with MTV that the song describes a complicated emotion, sort of 'sleepy' and sort of 'sexy'.

The song has been described as a "Beatles tribute" by several publications; Stephen Thomas Erlewine of Allmusic wrote that the song " through the White Album in the space of five minutes."

The "Beetlebum" music video was directed by Sophie Muller, and shot in Islington, London, on 14 December 1996. It is a relatively simple production, combining a performance of the song in a room in a tall building with computer-generated zoom-outs from the set showing the Earth in the centre of kaleidoscopic patterns. Notably, Alex James' cigarette and Dave Rowntree's Coke can are censored. At the end of the video, the camera zooms out of the room and the building and shows the surrounding area, ending with a shot of London's skyline.

In some versions of the video the line "She'll make you come" is censored. 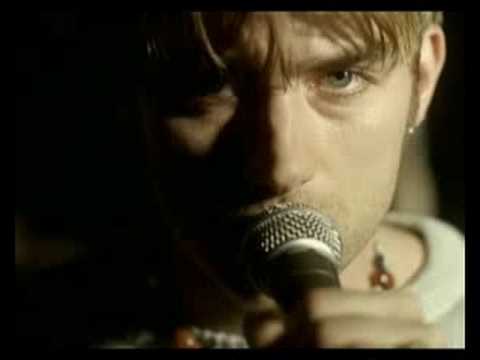