"Pause" is the first single released from Run–D.M.C.'s fifth studio album, Back from Hell. It was released in 1989 alongside Run-D.M.C.'s version of "Ghostbusters" and was produced by Jam Master Jay and Davy D. "Pause" peaked at number 51 on the Billboard Hot Black Singles chart and number 11 on the Hot Rap Singles chart. 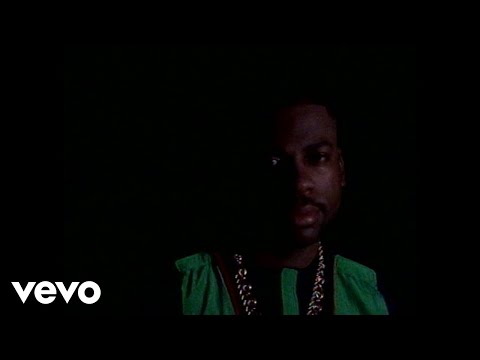