Track Description
"No Ordinary Love" is a song by English band Sade from their fourth studio album Love Deluxe. Originally released in late 1992, the song was a modest success in Europe and New Zealand, reaching number five in Italy, number 17 in New Zealand, number 19 in the Netherlands, and number 26 on the UK Singles Chart. In January 1993, the song peaked at number 15 in Canada and number 28 in the United States. When re-released in 1993, "No Ordinary Love" reached a new peak of number 14 on the UK Singles Chart and also reached number 21 in Australia.

The music video for "No Ordinary Love" was directed by English music video director Sophie Muller. The video features Sade as a mermaid and a bride. 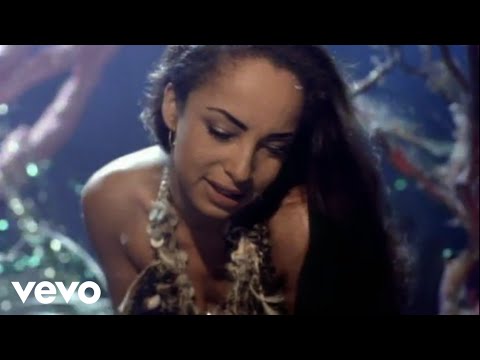