"Say You Will" is a song by British-American rock band Foreigner. It was the first single released from the album Inside Information (1987), and was co-written by Lou Gramm and Mick Jones. The single reached No. 6 on the Billboard Hot 100 and became their fourth #1 hit on the Billboard Hot Mainstream Rock Tracks chart, holding the top spot for four weeks, starting on December 19, 1987. 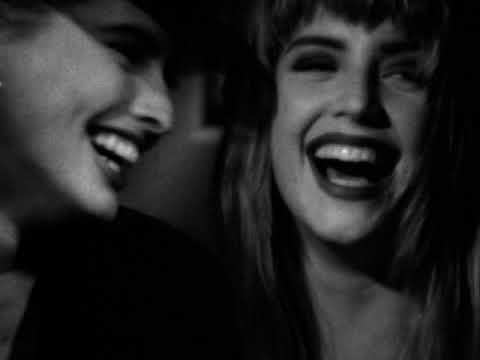