"GoldenEye" is a song performed by Tina Turner, and the eponymous theme song for the 1995 James Bond film, GoldenEye. The song was written specially for Turner by Bono and the Edge of U2 when they learned that she had been invited to sing the theme to the upcoming Bond movie, and the track was produced and mixed by British producer/remixer/composer Nellee Hooper, best known for his work with Massive Attack, Madonna, U2 and Björk. The track reached #10 on the UK Singles Chart and became a Top 5 hit in most other European countries.

"GoldenEye" was first released on the original motion picture soundtrack and the following year it was included on Turner's album Wildest Dreams. The song has been covered by Nicole Scherzinger for the 2010 GoldenEye 007 video game. 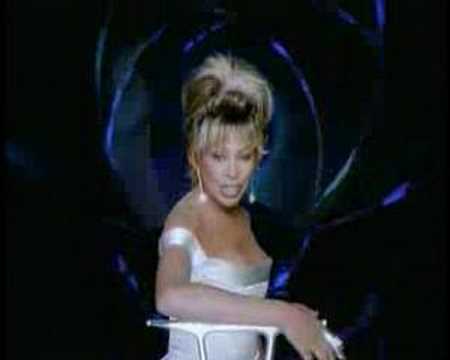