We Shall Overcome: The Seeger Sessions

"We Are Climbing Jacob's Ladder" (often titled as "Jacob's Ladder") is a spiritual, often used as a Sunday school song, Gospel song, or folk song, that depicts the Biblical story of Jacob's Ladder. The spiritual saw a parallel in the ladder's steps representing the upcoming exiles of the Jews with the tribulations of American slavery, with both to be ended by example of God's covenant to Jacob.

Notable recordings of the song include those by Paul Robeson, The Staples Singers, Doris Troy, Pete Seeger, Arlo Guthrie, and Bruce Springsteen. 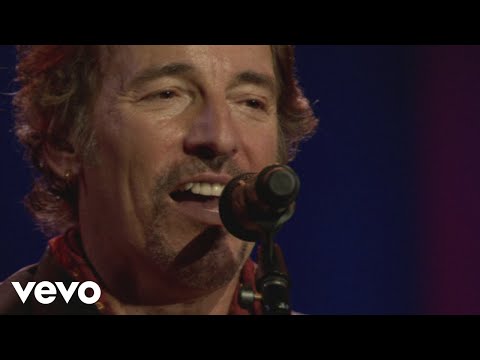