"Talk" is a song by the British alternative rock band Coldplay. Built around a motif from Kraftwerk's 1981 song "Computer Love", it was written by all members of the band and appeared on their third album, X&Y. In the United States, the song entered at number 86 on the Billboard Hot 100 and elsewhere in the world its success varied, peaking at number one in the Netherlands' Dutch Top 40.

The song received positive reviews, with critics noting the music's sound and memorable lyrics. Both the song and its "Thin White Duke" remix were nominated for the 2007 Grammy Awards, the latter of which won in the category of Best Remixed Recording, Non-Classical. 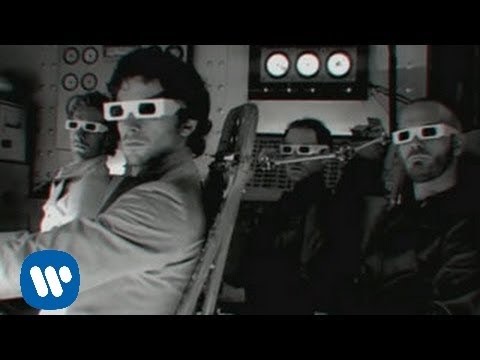