"Don't Panic" is a song written and recorded by British alternative rock band Coldplay. Originally titled "Panic", the earliest known version of the song existed in 1998, performed live during the band's first gig in the same year. It had a different melody, and was included in the band's second EP, The Blue Room. The track was reproduced by Coldplay and British producer Ken Nelson for the band's debut studio album, Parachutes.

Following their successful releases in 2000, Coldplay and their record label Parlophone thought there was enough exposure of the album in the United Kingdom. Thus, the decision of releasing a fourth single would be for regions that had not been overdosed by the hit singles "Yellow" and "Trouble". They settled on "Don't Panic", which at the time was an audience favorite. The single was released in some European regions, and the United Kingdom only received a promo edition. The critical reception of the song was generally positive.

On 19 July 2011, the song was played as a wake-up call to STS-135 Space Shuttle Atlantis Pilot Doug Hurley as a tribute from his wife and family, marking the last ever wake-up call for a crew visiting the International Space Station from the Space Shuttle fleet. 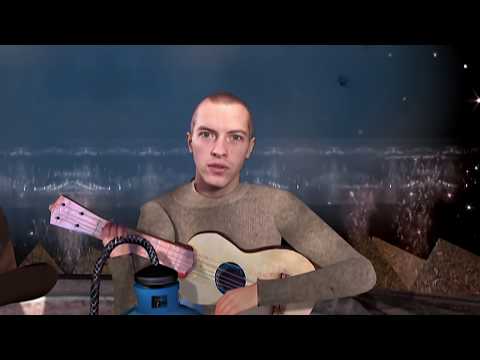