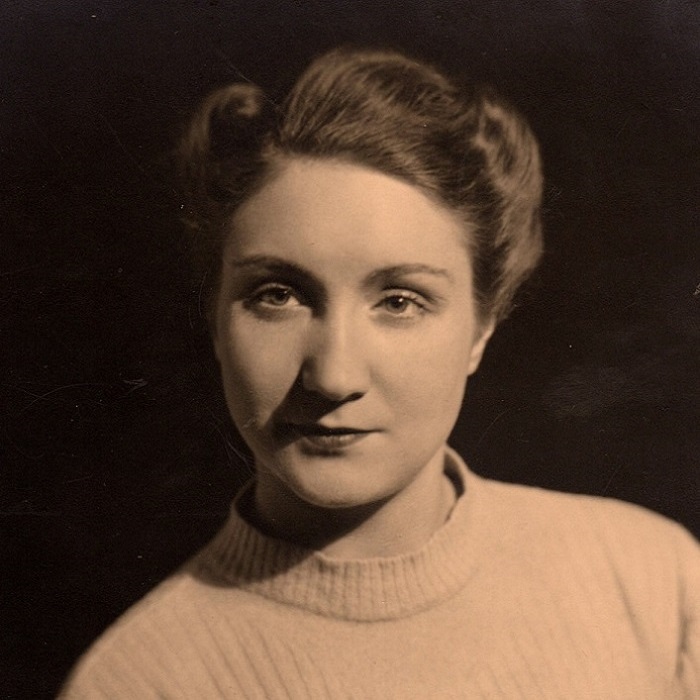 Biography
His mother, Beatrice Limpenny, was a preceptor in Saint Petersburg and then returned to England in 1915. His father was Captain John Johnstone. Wanting her daughter to have a good education and know French, her mother sent Moura Lympany to a convent in Belgium when she was barely seven years old.

Training
When the nuns noticed his talent for the piano, they organized his entry into the Conservatory of Liège. At nine, she practiced five hours a day and played the entire Bach Well-Tempered Clavier.

Returning to London in 1929, she studied at the Royal Academy of Music with Ambroise Coviello. She made her first public appearances at the age of twelve, in Mendelssohn's Piano Concerto No. 1, conducted by Basil Cameron; it is at her request, for greater effect, that she transforms her name into Moura Lympany. After graduating in 1932, she studied with Paul Weingarten in Vienna for nine months. Then at the insistence of her mother, she completed her studies with a few lessons with Edward Steuermann (former student of Schönberg) in Vienna and again at the Royal Academy of Music with Mathilda Verne (a student of Clara Schumann) during one year, and finally two years with the great teacher Tobias Matthay (1858–1945). Still, at eighteen, she doesn't want to work with him, she said in an interview: “I don't want to go to Matthay It's going to change my whole style. I'm 18 years old ; it is too late to change. But she quickly changes her mind: "My first lesson was a revelation; I fell in love with him. He was 75 years old, if not older and we called him Uncle Tobs. He was wonderful… ”

Career
Matthay advised her to participate in the Ysaÿe Competition in Brussels, where she won second prize in 1938, just behind Emil Guilels. Arthur Rubinstein, member of the jury, impressed by Lympany organizes for her, through his own Parisian agent, a tour in Europe (Italy, France, Netherlands, Belgium and even in South America).

She is the first to perform the Khachaturian Concerto, outside the USSR at Queen's Hall in London, in April 1940, under the direction of Alan Bush, in a radio concert, creating a sensation to the detriment of the other two works: the sixth Miaskovsky's Symphony and Shostakovich's Fourth; she played it again the following year before recording it for the Decca label. Tobias Matthay, too old to go to the concert, listens to the radio broadcast and sends a telegram to his pupil2: “the best concerto since Liszt. "

In 1945, on tour with Adrian Boult, she was the first Briton to perform in Paris, and in Prague the following year… She made her American debut at Town Hall in New York on November 28, 19485. At the beginning of 1951, she marries an American, Bennet Korn; the marriage only lasted until 1960.

Its repertoire is very extensive (around sixty concertos in particular) and its programs are often composed of pieces by British composers (Britten, Delius, Ireland, Williamson, Rawsthorne…). In 1969, in the presence of the musician, she played Cyril Scott's Piano Concerto on her 90th birthday5. Dissatisfied with her performance despite her reputation as a great concert performer6, she asked for the support of Ilona Kabos1 and did not return to the stage until January 1972. In 1973, she discovered Rasiguères, near Perpignan and bought a house in the small village, where in 1980, she inaugurated a music festival1 and lived in Monte-Carlo.

In 1979, she was made Commander of the Order of the British Empire. 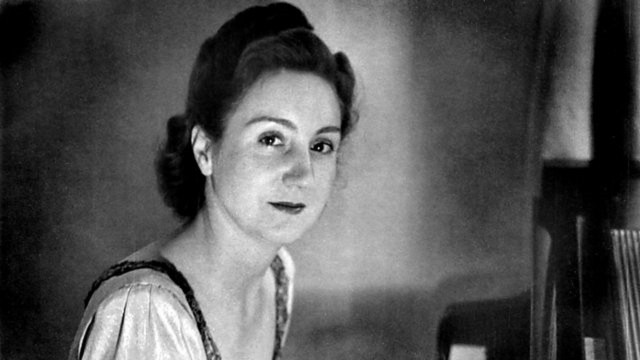