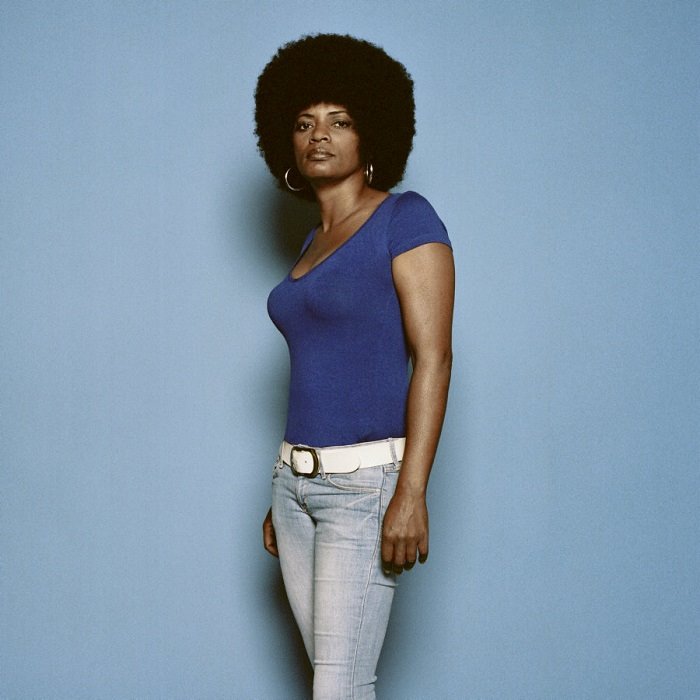 Christine Salem, born December 20, 1971 in Saint-Denis, is a singer and kayamb player, originally from Reunion.

Originally from Reunion Island, Christine Salem has been singing since the age of eight, and quickly became fascinated by maloya. She grew up alongside her mother, who worked as a housekeeper and cook. As a teenager, she learned to play the guitar, and listened to the Reunionese singer Danyèl Waro.

She wrote her first song in English on the theme of love at the age of twelve. She then joined various groups performing in particular sega in tourist hotels in the region.

Christine Salem then turned to the social, and worked in the popular education sector. She quit her job in 2012 to devote herself to her art1.

Christine Salem founded the group Salem Tradition in 1997. Their first album, Waliwa, was recorded in public in 2001. The artist became fascinated and inspired by maloya, banned in Reunion until 1981, because it was disapproved of by the Catholic Church.

Her first album under her name, Lanbousir, was released in 2010. She played with the two percussionists David Abrousse and Harry Perigone.

The group Moriarty and its singer Rosemary Standley are invited on some titles of the two following albums. In 2015, Christine Salem worked with Sébastien Martel for the album Larg pa lo kor. In this album, the musician sings in particular the difficult situation of women, the scourge of alcohol and HIV on her island. It also pays tribute to Nelson Mandela, and to the different cultures from which she comes.

In 2021, Christine Salem is the composer and artistic director of her fourth album, entitled Mersi. The same year, she received the world music coup de cœur award from the Académie Charles-Cros. The musician has surrounded herself for this project with the French violinist, composer, arranger and conductor, Frédéric Norel. 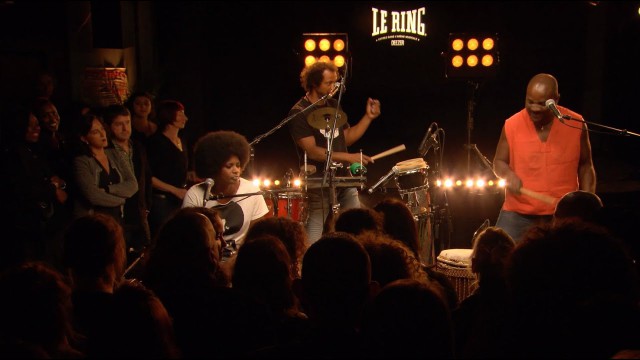