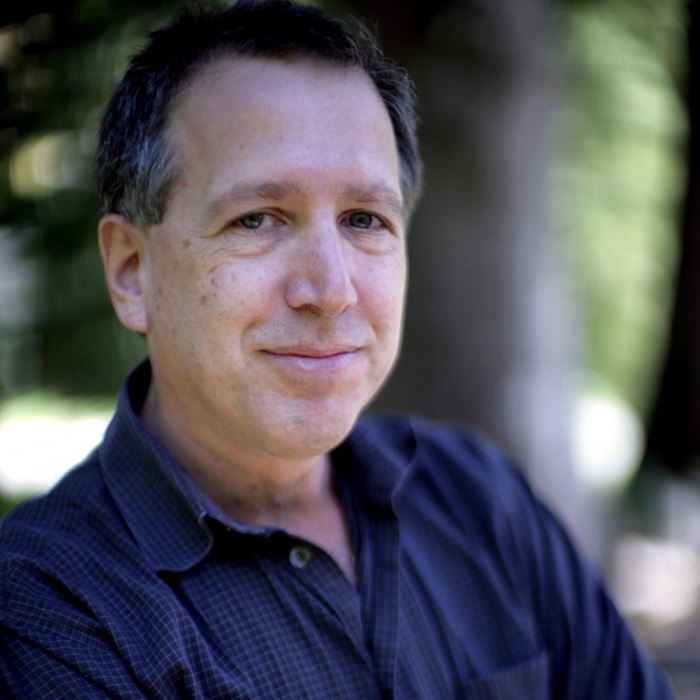 Peter Golub has worked as a composer concert music, theatre and dance. Recent scores for broadway include: The Country House (by Donald Marguiles, directed by Daniel Sullivan, with Blythe Danner), The Heiress (directed by Moises Kaufman, with Jessica Chastain) and Hedda Gabler (directed by Nicholas Martin, with Kate Burton). His early career in the downtown theatre scene saw him as Composer-in-Residence for Charles Ludlam's legendary Ridiculous Theatrical Company in Greenwhich Village, along with considerable work composing music for the theatre with Joseph Papp at the New York Shakespeare Festival (including numerous productions at the Delacorte in Central Park as well as at the Public downtown) and at La Mama, including work with people like Ethyl Eichelberger, Ellen Stewart, Jospeh Chaikin and others. His musical, "Ampigorey", with book, lyrics and designs by Edward Gorey, was produced at the American Music Theater Festival (Philadelphia), as well as at the American Repertory Theatre (ART) in Cambridge, culminating in an off-Broadway run at the Perry Street Theatre in NY. (The show was nominated for a Drama Desk Award). He also composed a ballet based on Gorey's "The Gilded Bat", choreographed by Peter Anastos, commissioned by Ballet West, and performed by them at the Kennedy Center and throughout the US. Recent concert music includes: Ghost Songs (for voice and piano, to texts by Thomas Hardy), Garden Paths (for flute, viola and Harp) and A Child of Children and Art. He studied composition with Henry Brant.

He notably composed for the cinema the music of the film "The Great Debaters" in 2007 with James Newton Howard and "Countdown to Zero" in 2010.

Golub is the current director of the Sundance Film Music Program and teaches film music and composition at UCLA's Herb Alpert School of Music. He is a member of the Acadmey of Motion Picture Arts and Sciences.