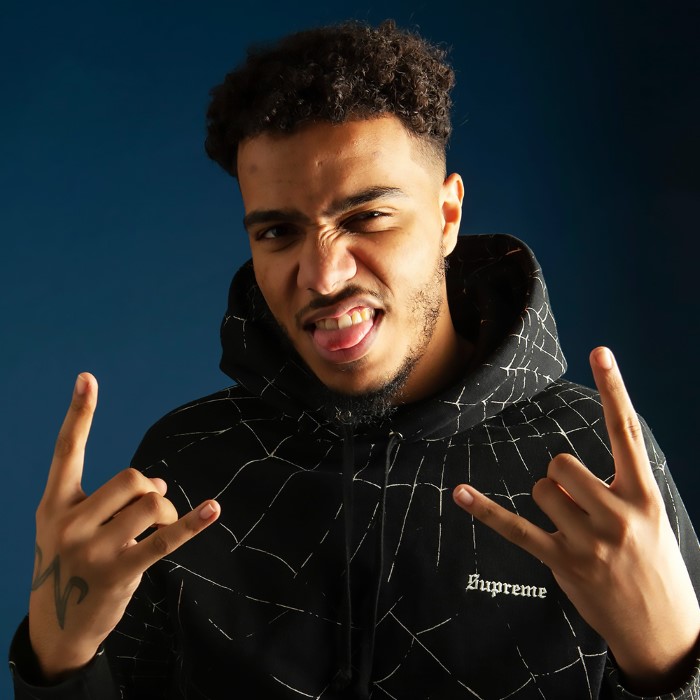 Ché Wolton Grant (born 4 March 1994), known professionally as AJ Tracey, is a British rapper, singer, songwriter, and record producer. He is from Ladbroke Grove, West London. Tracey rose to popularity in 2016, and was listed by The Guardian in a list of "best new acts to catch at festivals in 2016".
Tracey's first mainstream EP, Secure the Bag! (2017) entered the UK Albums Chart at number thirteen. In 2018, Tracey released the single "Butterflies" featuring British singer Not3s which served as his commercial breakthrough, peaking in the top 20 on the UK Singles Chart. His self-titled debut album, which was released in 2019, by Warner Records, and peaked at number three on the UK Albums Chart and featured his highest-charting single "Ladbroke Grove", which peaked at number three on the UK Singles Chart. 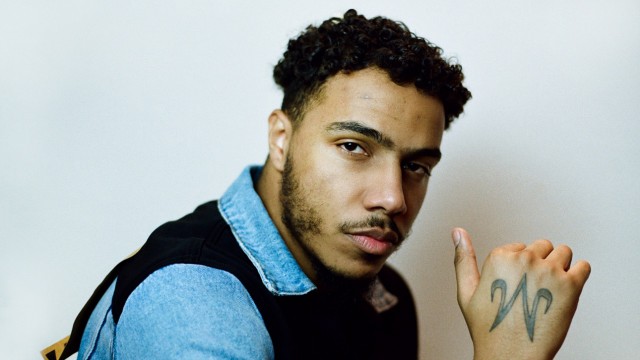 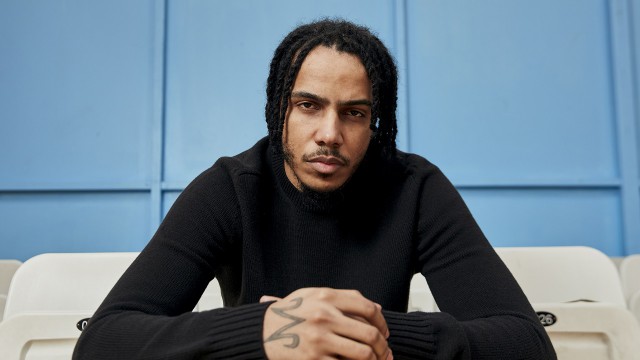 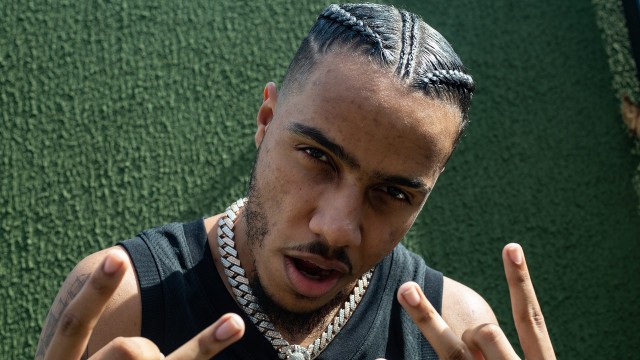 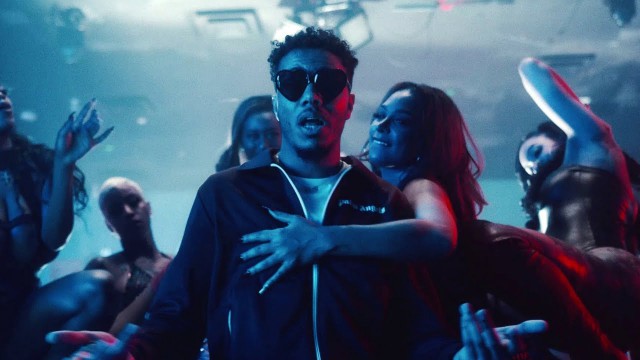