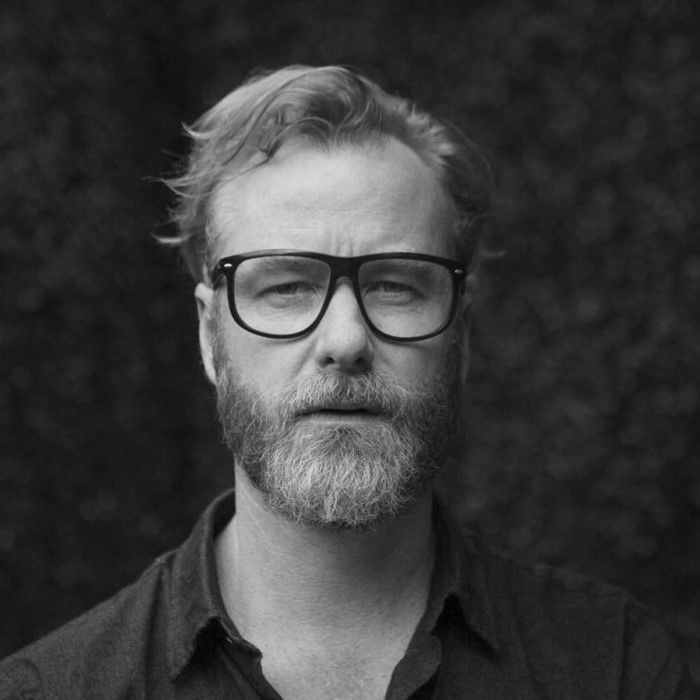 Matthew Donald Berninger (/ˌbɜːrnɪŋɜːr/, born February 13, 1971) is an American singer-songwriter, primarily known as the frontman of indie rock band The National. In 2014 he also formed the EL VY project with Brent Knopf of Ramona Falls & Menomena and released the album Return to the Moon in November 2015.

Berninger is known for his classic baritone voice. 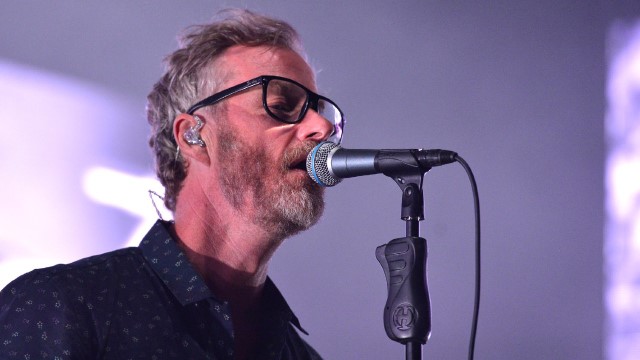