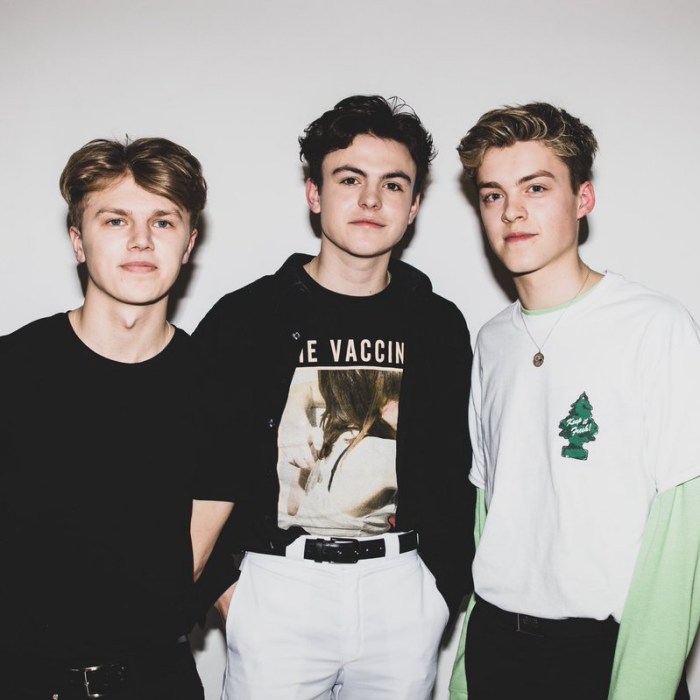 New Hope Club is a British pop trio formed in 2015 and consisting of Reece Bibby, Blake Richardson, and George Smith. Their debut EP, Welcome to the Club, was released on Steady Records/Hollywood Records on 5 May 2017. They had two songs included on the soundtrack of the 2018 film Early Man, "Good Day" and "Tiger Feet". They released "Crazy" and "Medicine" as promotional singles for their second EP, Welcome to the Club Pt.2, which was released on 30 October 2018.