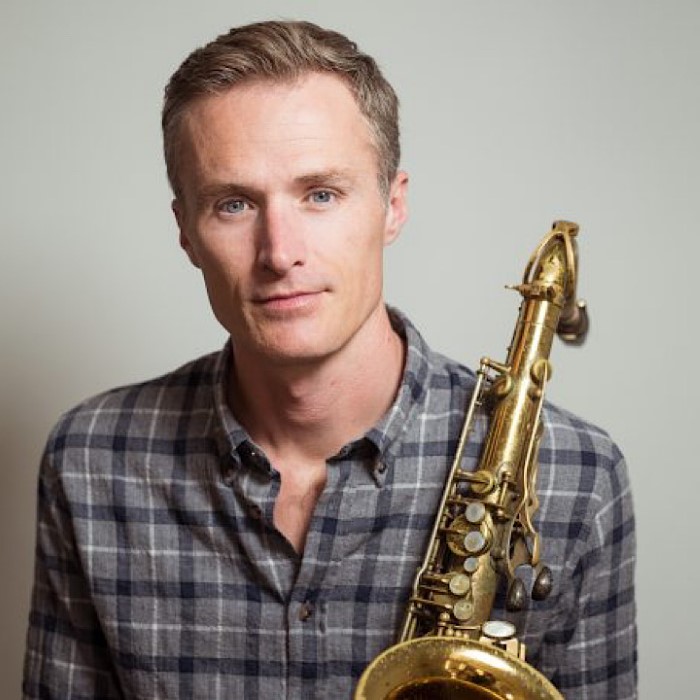 Saxophonist Bob Reynolds is an in-demand jazz performer, educator, and sideman, as well as a regular member of the Grammy Award-winning band Snarky Puppy. Born in Morristown, New Jersey in 1977, Reynolds grew up in Jacksonville, Florida, where he first started playing saxophone at age 13. Although he listened to a range of music as a kid, by his late teens he was a dedicated jazz student. After high school he honed his skills at Boston's Berklee College of Music, where he was mentored by George Garzone, Hal Crook, and others. As a leader, he debuted with 2000's The Bob Reynolds Quartet, followed by 2006's Can't Wait for Perfect. That same year, he joined fellow Berklee alum John Mayer's band and spent the next five years with the pop star, touring and appearing on such albums as 2008's Where the Light Is and 2009's Battle Studies.

In 2013, he returned to his solo work with Somewhere in Between, which reached number one on digital jazz charts. He then made his Snarky Puppy debut, appearing on the genre-bending group's 2014 effort We Like It Here. Two years later, he was back with Snarky Puppy for the Grammy Award-winning Culcha Vulcha. In 2017, Reynolds delivered the Guitar Band EP, which featured appearances from Kneebody bassist Kaveh Rastegar as well as fellow Snarky Puppy members Robert "Sput" Searight (drums) and Mark Lettieri (guitar). The album debuted at number seven on the Billboard Contemporary Jazz Albums chart. ~ Matt Collar, Rovi 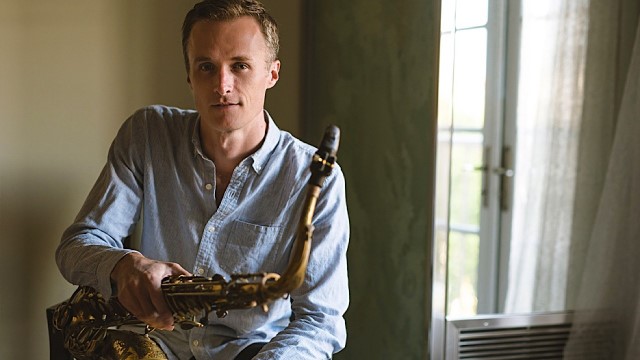